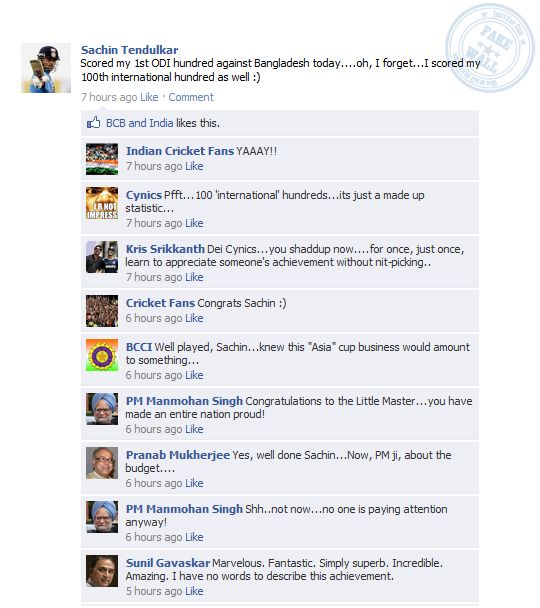 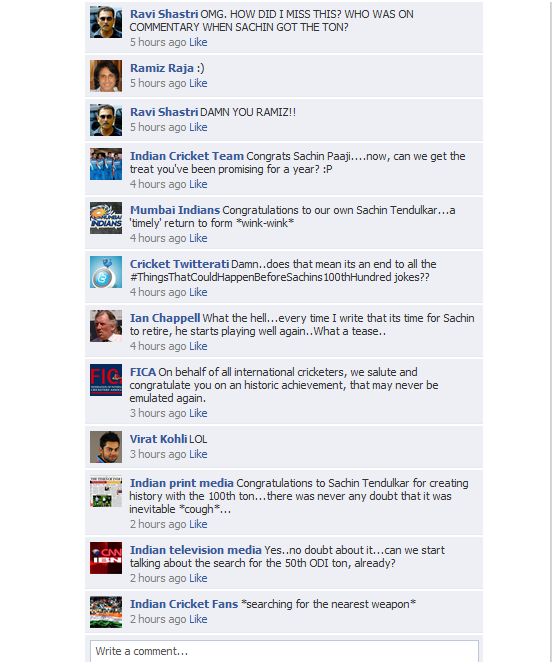 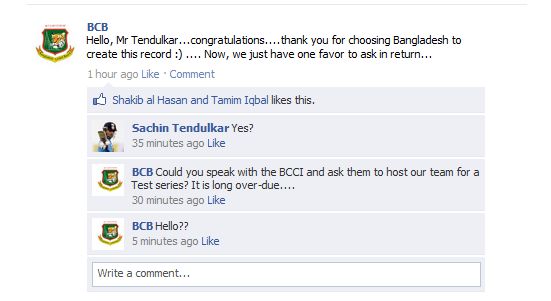 Everywhere around the cricket world, in schools and gullies, in club cricket and in first class cricket – you can always find one player who is intent on hitting the cover off every ball he faces. More often than not, he will score a quick 30 or 40 before getting out. Once in a while, he may score big; but everyone would agree that he will never be as good as his team-mate, who is less flashy but more consistent.

Then there is Virender Sehwag.

Now I'll proceed to show you what 'Kolaveri' actually is....

When Sehwag started playing first class cricket, no doubt he would have heard countless words of advice – tighten your technique, respect the good deliveries, don’t take unnecessary risks. To his credit, Sehwag kept true to his natural game and followed a simple mantra.

Some days, it would result in a catch to the keeper or slip cordon. Critics would pile on him for being irresponsible and careless. It didn’t matter to Sehwag; because most days, those same shots would get him runs. It takes a brave man to shut out the dissenting noises and just channel his incredible self belief in playing the way he does; and his records speak for themselves.

Here’s what he had to say after the incredible 219 against West Indies in Indore:

“Never dreamt of it. I told Gauti if we showed a little patience we could a big one. But I was never expecting a double century. It’s a true time, you can play all your shots. When I decided I wanted to hit a six, I went and did it with a straight bat. I know people expected me to score a double-century, so thanks to them. And thanks to my family. I had said earlier that the top order was not contributing, and it was my job. Never changed my batting through this innings. I just told my self that I needed to bat through the Batting Powerplay, and I would get the double hundred. When Sammy dropped my chance, I knew God was with me. I am tired, yes, I am an old man now.”

He may be getting old, but Virender Sehwag doesn’t look like he is going to adjust his game anytime soon; and for that an entire cricket world is grateful. 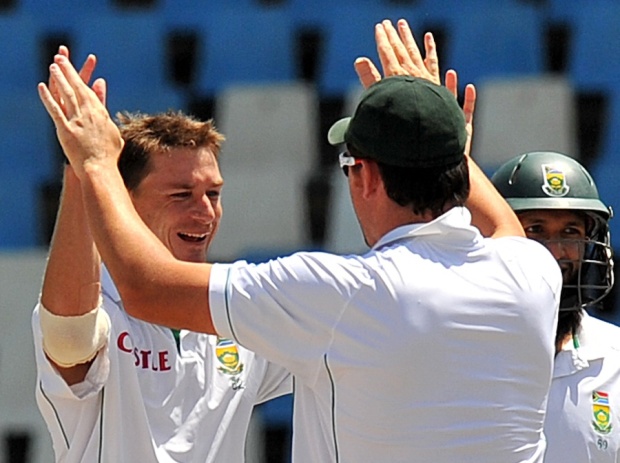 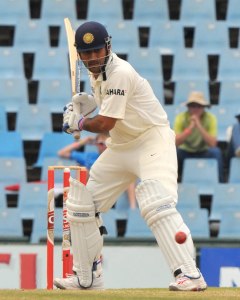 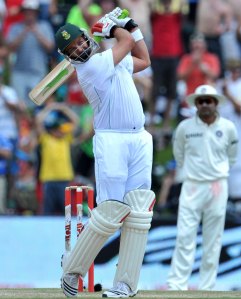 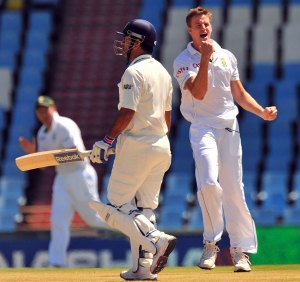 At times like these, words fail. I fell in love with this game, because of this man. So, at this special milestone of his, I just want to share my favorite centuries of his, through pictures, courtesy Cricinfo. 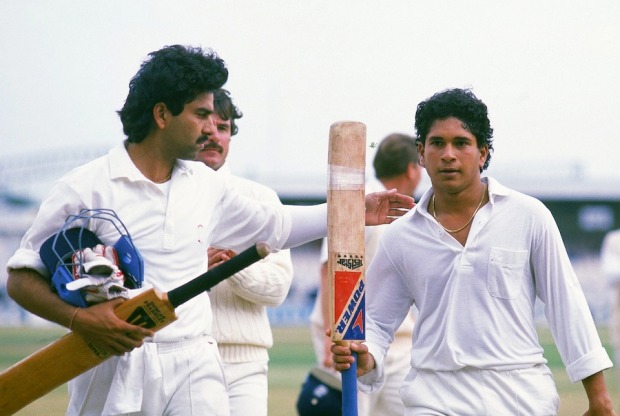 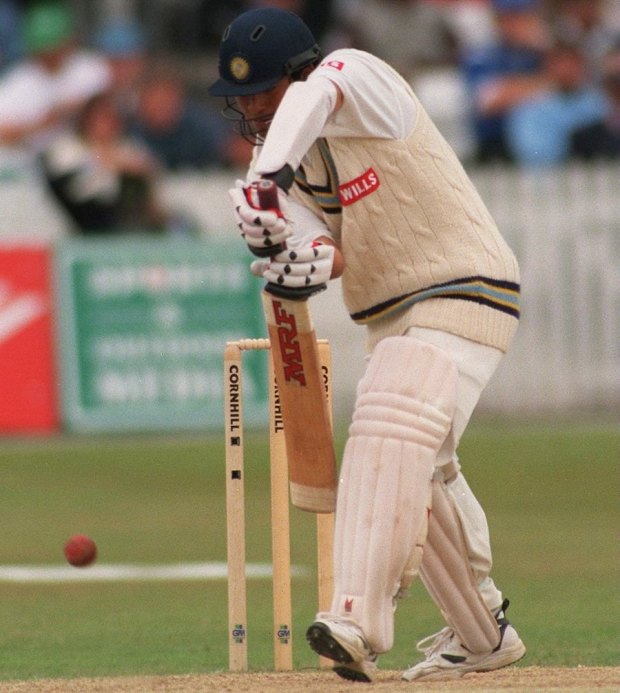 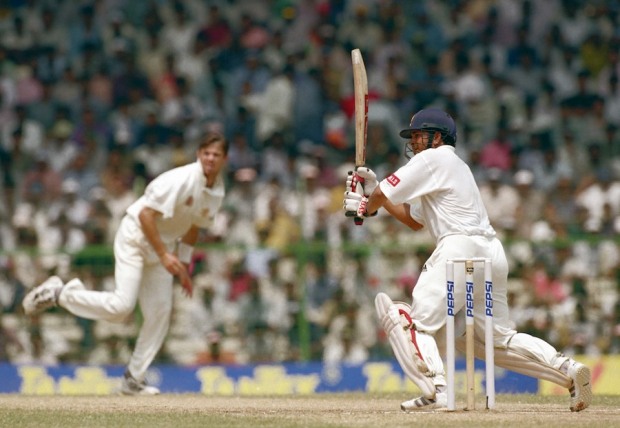 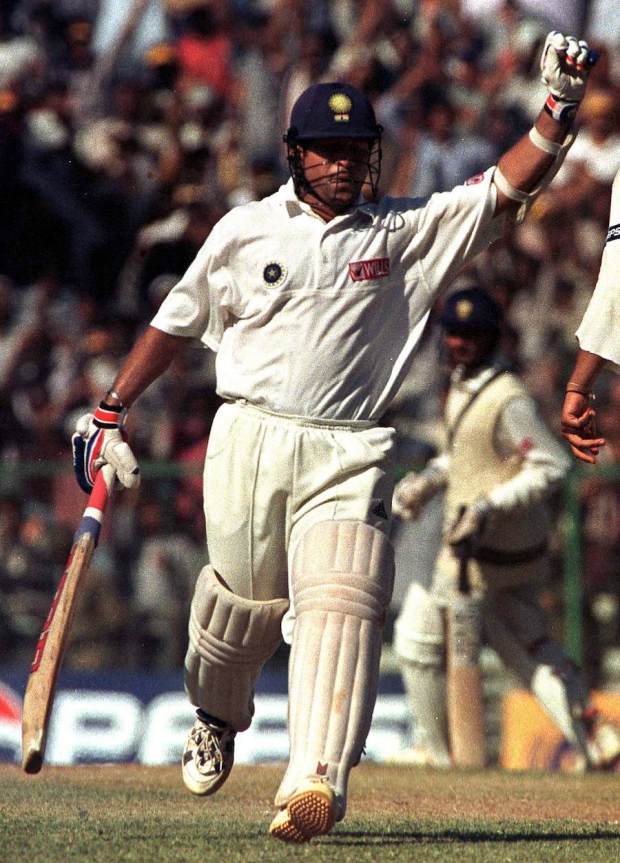 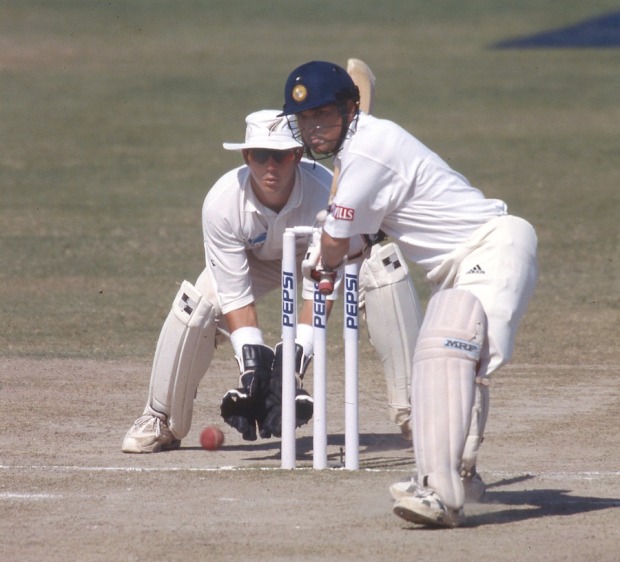 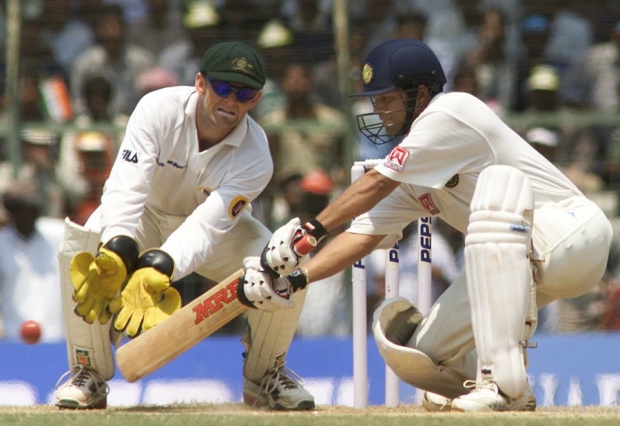 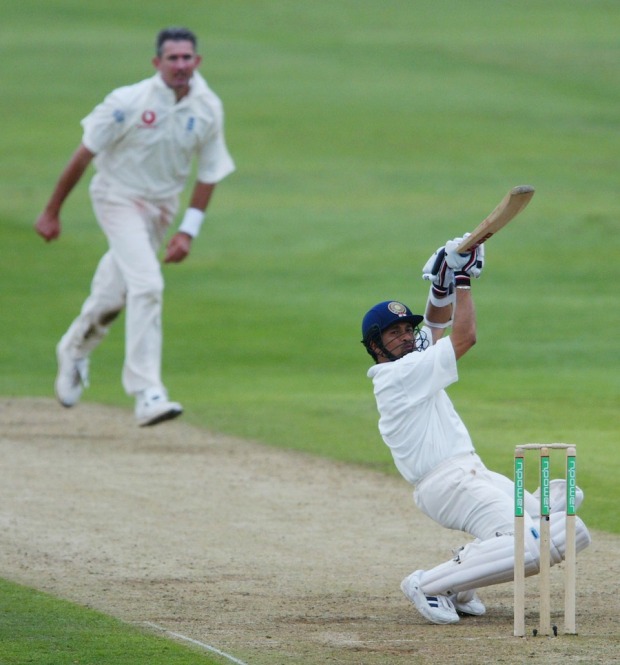 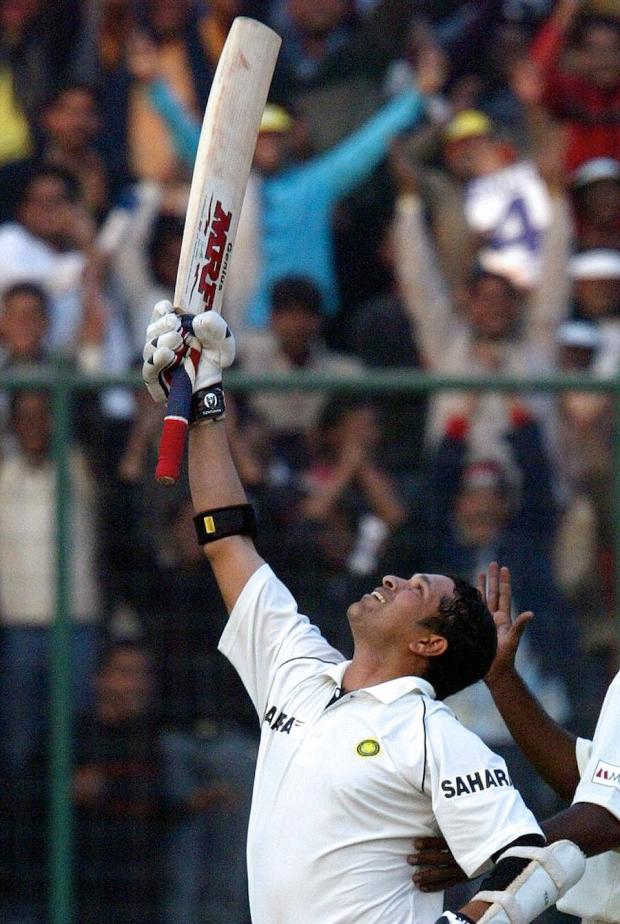 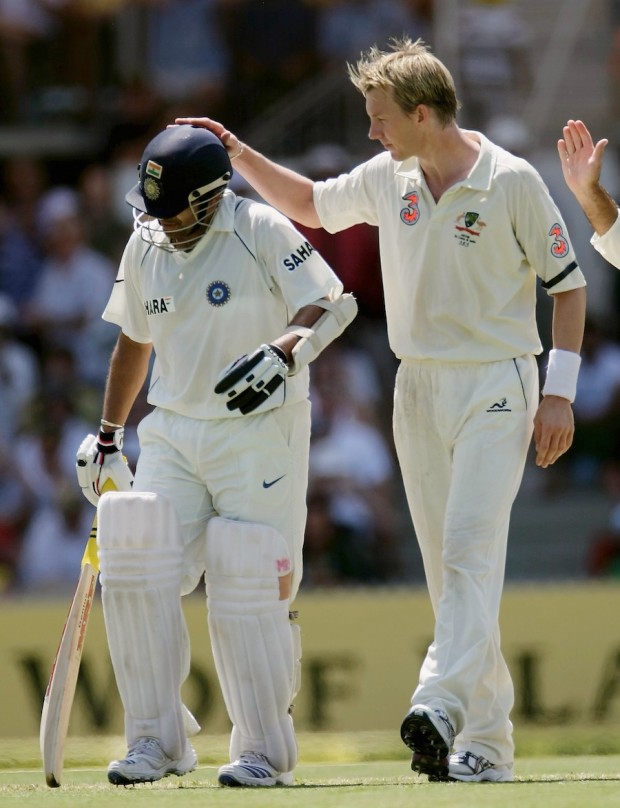 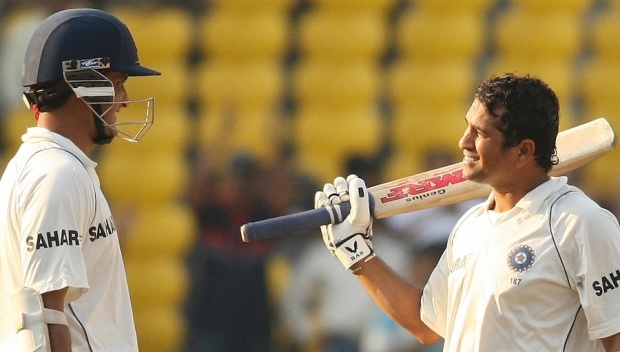 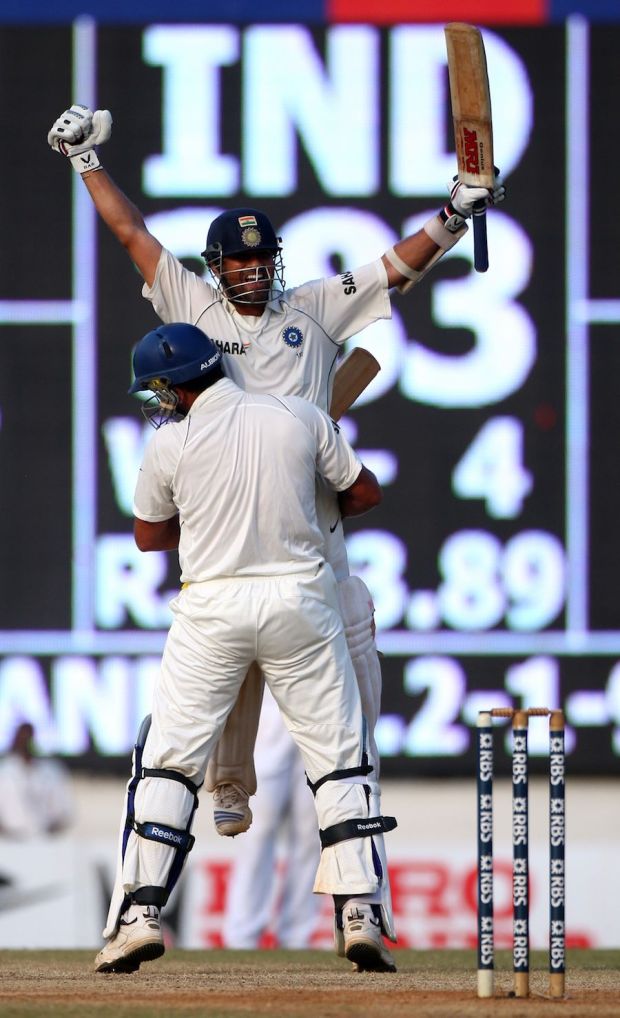 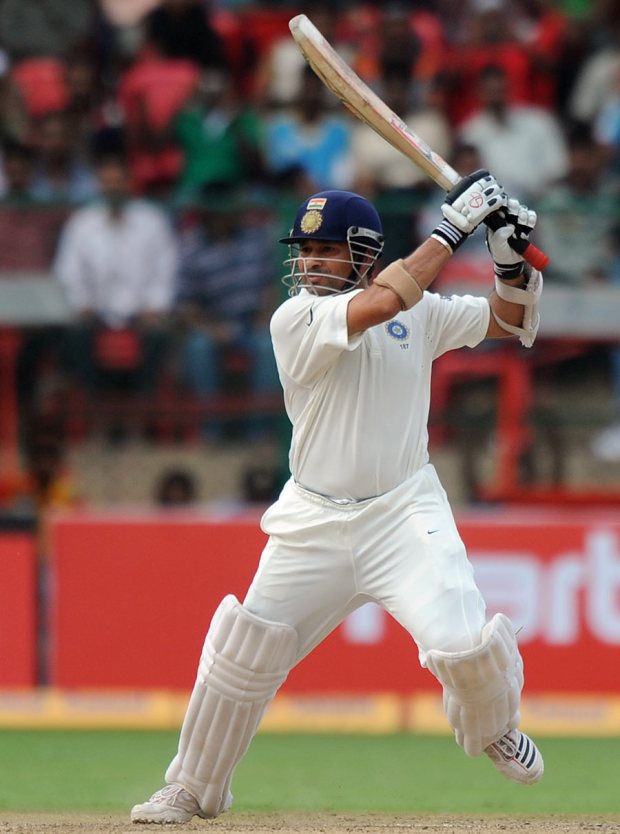 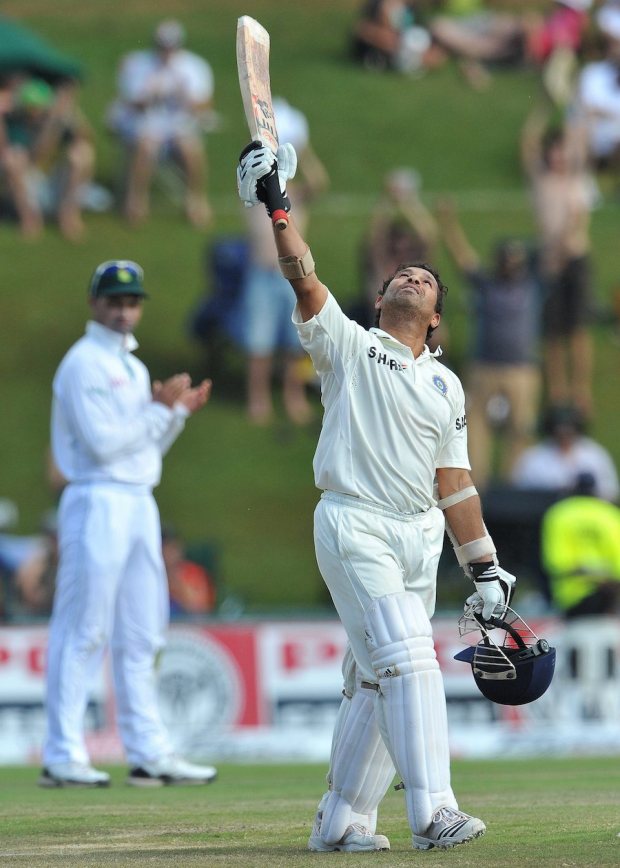