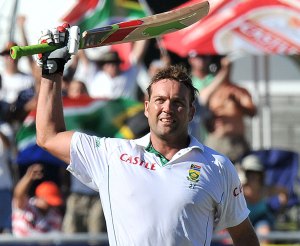 Overall, for the third successive time a contest between these two sides has ended in a fair stalemate. It may not compare to the Ashes in terms of history and prestige, but for the pure joy of watching top quality, competitive cricket, this is one clash always worth looking forward to. 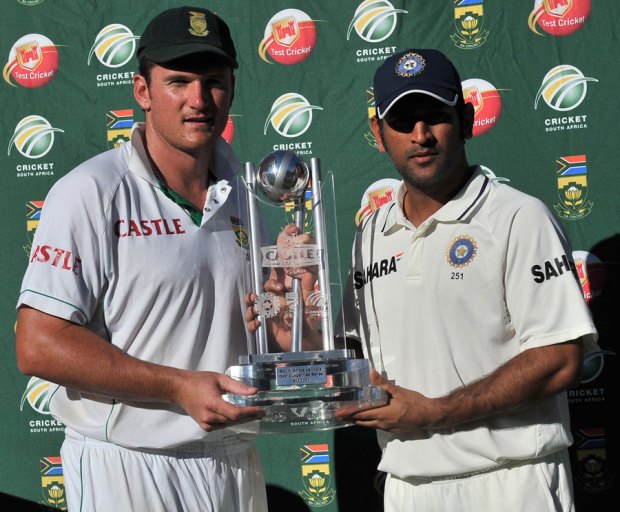 Best moment of the series:

Quote of the series:

We’ll need two goats to feed on this grassy pitch.

Harbhajan Singh, that delightful pitch expert, comes up with a novel idea to make the Kingsmead track more batsman-friendly